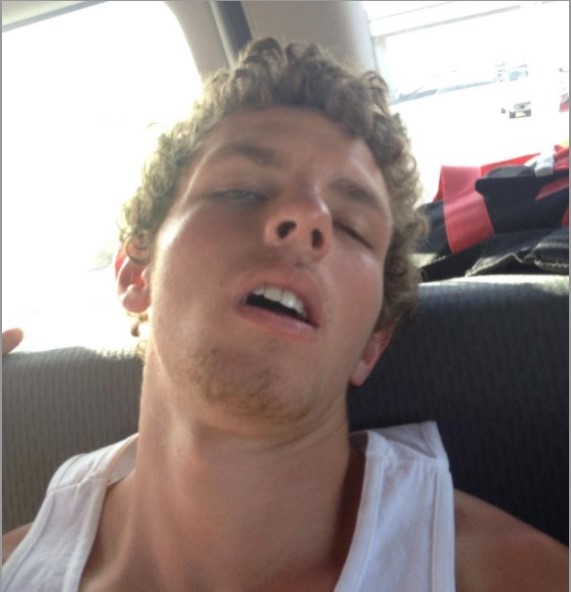 Bernie rowed as a lightweight under coaches Brian Robison, Derek Snyder, Doug Perez, and Toby Johnson. His years at SDSU were sleep deprived, and are now a fogged out memory. However, one of his earliest anecdotes at SDSU involved this lack of sleep. One day, after a killer evening erg, he fell asleep on a bench outside Tenochca. That was his bed for the night, and 4:30 in the morning his teammates woke him up to go to morning practice. Henceforth, the crew team claimed his dreams and soul. While at school, he worked harder, not smarter. But his discipline skated him through difficult times, and a tenacity to take on any endeavor to graduate and succeed in sport got him through school with a degree, a collection of tanks, and a reputation.

After graduating, he joined the 9-5 at TYLIN international, where he worked on airports, bridges, highways, and utility projects. He enjoyed the engineering work and the challenges of the professional world. He continued to row at San Diego Rowing Club, and was also caught teaching the occasional watersports class or hustling pizza on the weekends. He met a multitude of old SDSU oarsmen while in San Diego, and found great joy watching the team continue to grow as years passed. 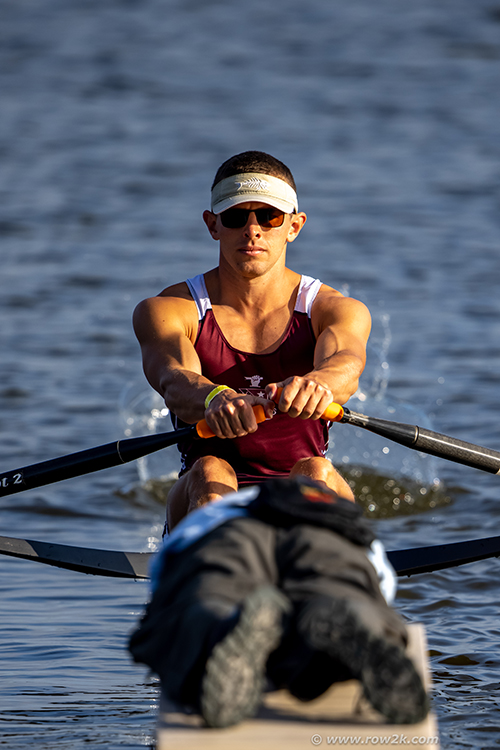 However, the rowing bug had bit Bernie hard and he made a terrible economic decision. He put the engineer career on hold to row professionally. He moved to Philadelphia, where he lives in a monastery and rows with Vesper as they prepare a team for the next international race. The dream put in his head on a bench outside T-Nasty has now become the real nightmare.

After spending two years training with the program and ultimately missing the Vesper selection for the lightweight mens 2x, Bernie decided to enter into the open weight 1x trials to race against 24 of the fastest single scullers in the United States vying for a lane in Tokyo.

Despite having only a few weeks to train in the single leading up to the event, Bernie placed 9th overall in what is the most competitive race in the United States. As former rowers we can’t help but be equal parts nostalgic and proud of what Bernie has accomplished to date.

The erg is brutal and the competition is merciless. But the journey has paid itself back a thousand fold.

He one day hopes to grow up and finally “adult”.